Come to Rotterdam for the Christmas Party of the Year

The Toppers have become a household name in the Dutch show business. In December this year, they organize a special concert in honor of their 12,5 year jublileum. In a converted Ahoy they go along with the crowd again make for a memorable and spectacular evening. Gerard Joling, René Froger and Jeroen van der Boom pull back all the glitter out of the closet and make the year's Christmas party. Start the holiday season well with this musical happening.

Sleep Ships in the port of Rotterdam

During the event Toppers in Concert are the ships of Sleep Ships in Rotterdam. They are located on the north side of the Maashaven. This is within walking distance of downtown. Ahoy is 10 minutes away by car, but also easy to reach by public transport. Book your musical "Top" night in Rotterdam and make it a party!

Toppers in concert Book your tickets for the concert. 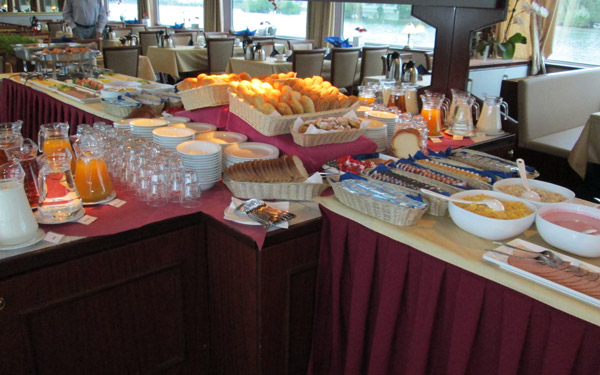 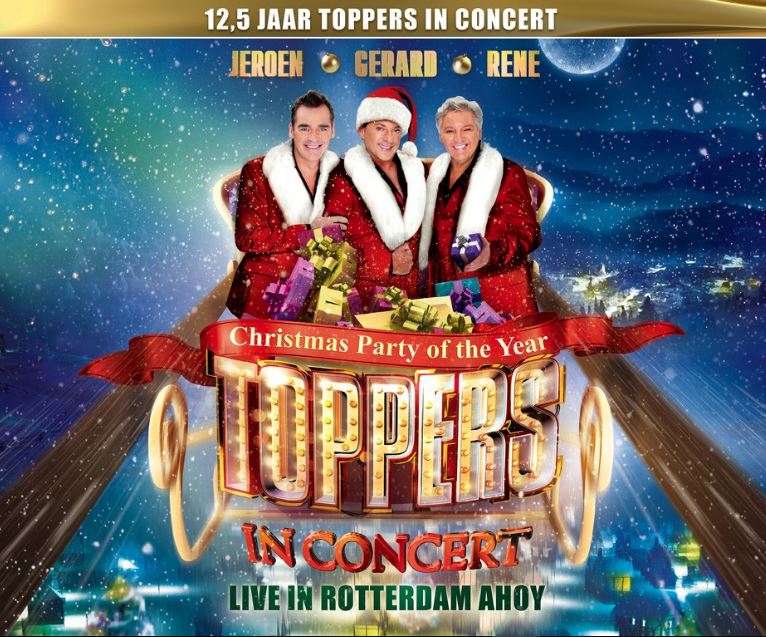 Sleeping ships in Rotterdam during Toppers in Concert

The ships of Slaapschepen are Rotterdam during this concert in Ahoy. The hotel ships are within walking distance of the center and Ahoy is 10 minutes away by car. They are located on the north side of the Maashaven, from here Ahoy is also easy to reach by public transport. Book your overnight stay and party here after the Toppers concert.

See all our possibilities during Toppers in concert